Welcome to My Kitchen

My personal blog and an account of my adventures in the kitchen. I am a stay at home mum of my two youngest kids, both teenagers. I have four adult children and four grandchildren with one on the way. We live in country NSW, Australia and we love our country life.

The first part of the year always rushes by, with the aftermath of Christmas, and New Year, then getting the kids settled into school, then Emily's birthday which was yesterday.  She wanted money to go shopping. Initially she wanted a PS4 but someone kindly sent her an X Box 1.  So she and I went into Wagga on our own, did her shopping and had lunch at Hogs Breath which was lovely.  I was pleased to find out you can order smaller meals, most restaurants put way too much food on the plate and the sight of it usually evaporates my appetite.  Yesterday I had a "light" rib steak with a baked potato and a small salad and it was perfect.  Em had garlic prawns which she raved about and we both had "mocktails" which were very good.  Then we decided she could have her nails done at a salon, something which either of us have ever done.  They look really pretty and she is very pleased with them.  We came home and I iced the white chocolate mud cupcakes, and later on Peter came over and we ordered pizza. 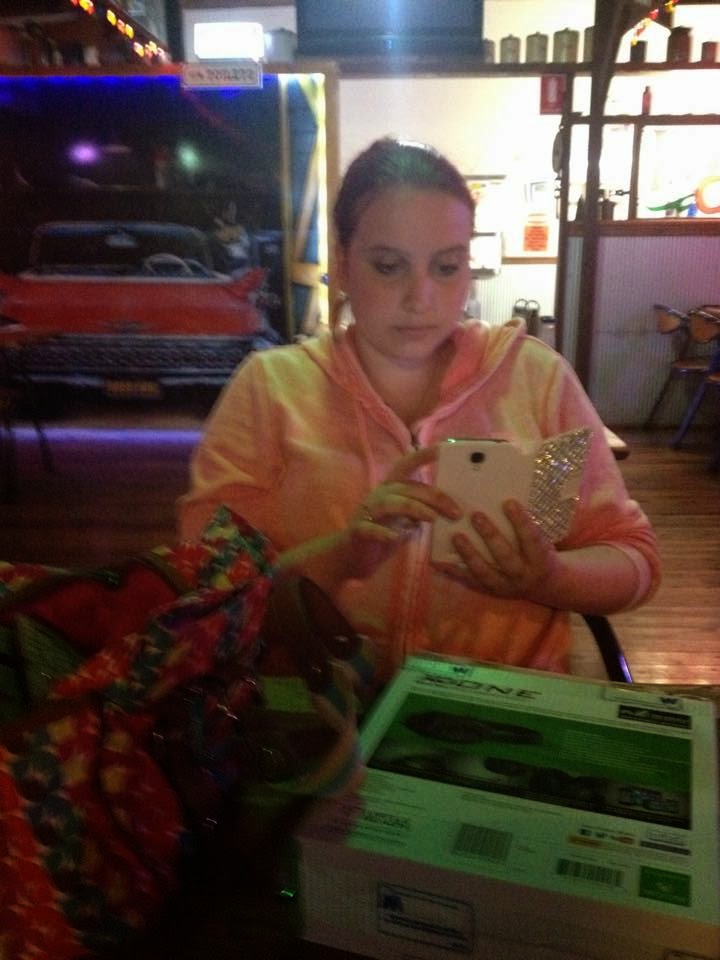 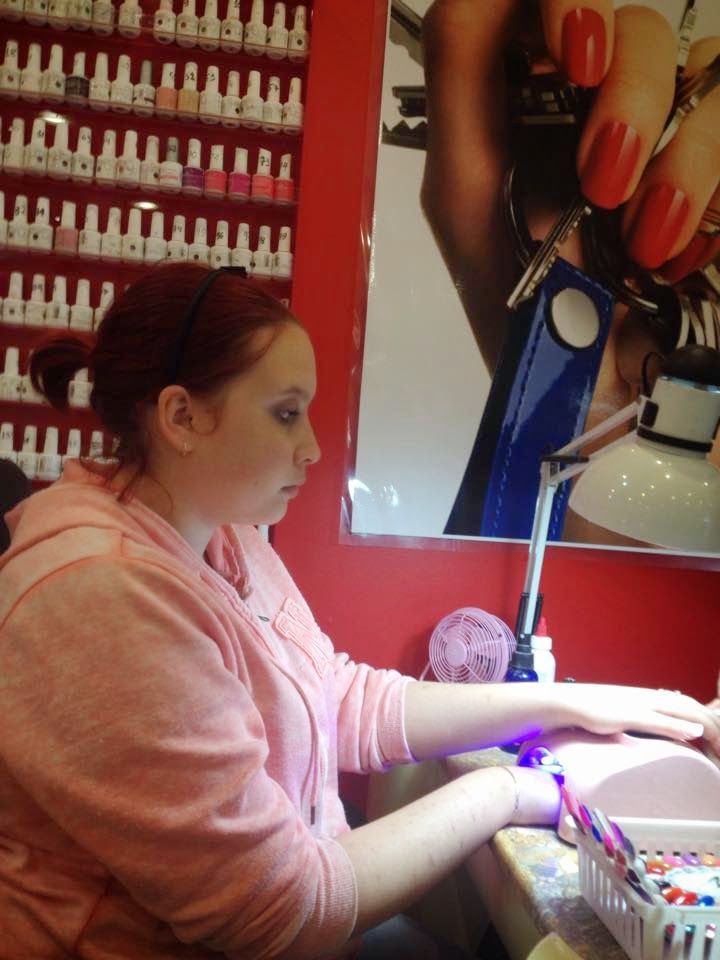 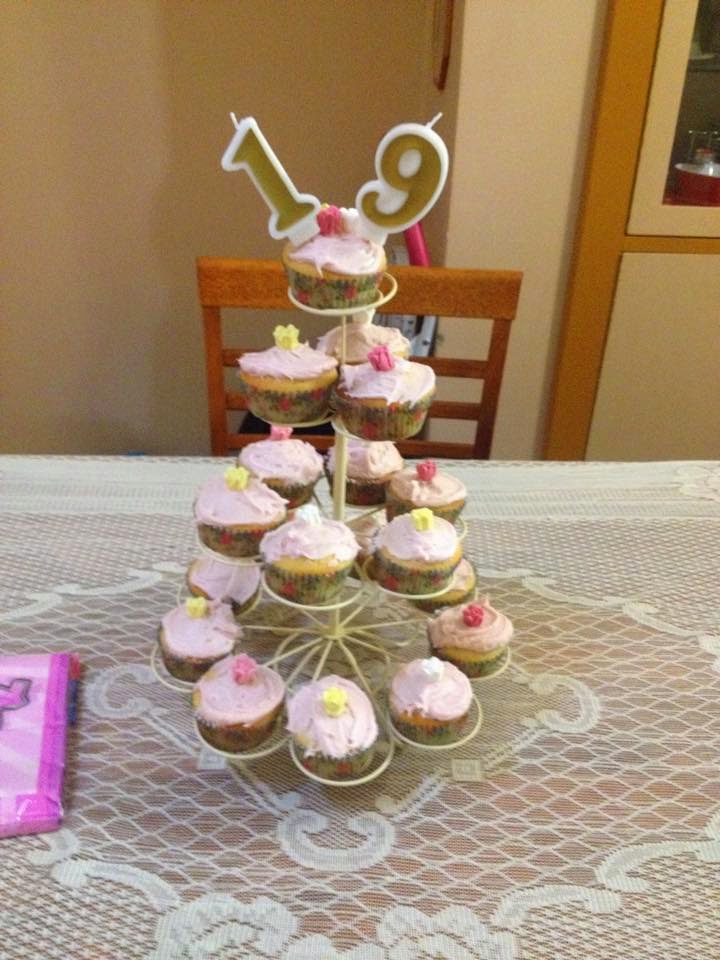 I was so tired, I just can't shop like I used to, I was very glad to get home and had an early night and actually had a lovely dream for a change.  One of the side effects of the meds I am on are having odd, vivid dreams.

Phill is away till Thursday or Friday which is good, it's nice to relax and have things the way I want them in the house for a little while.

This afternoon I am having my hair cut quite short and am going to put blonde in it again, I am also having my second ear piercing re done.  I had it done years ago but kept getting recurring infections in them even though I never had with my first piercing so I let them grow over.  But I want to get some pretty studs, perhaps my birthstone pink tourmaline.  Should be ready to wear them in time for Mothers Day.

So today I am just going to potter, get the washing caught up, water the gardens.  It's time to pull out all the Summer plants, the tomato bush and the squash and watermelon and think about Winter crops.  And this week I have to make some more stock as soup weather approaches.  I actually used it all through Summer in various dishes so it isn't just a Winter thing.  I am right out of chicken and only have one or two lots of beef left.
Posted by FoxyMoron at 10:57 AM

Kind comments and questions are welcome.